Outdoor is without a Door 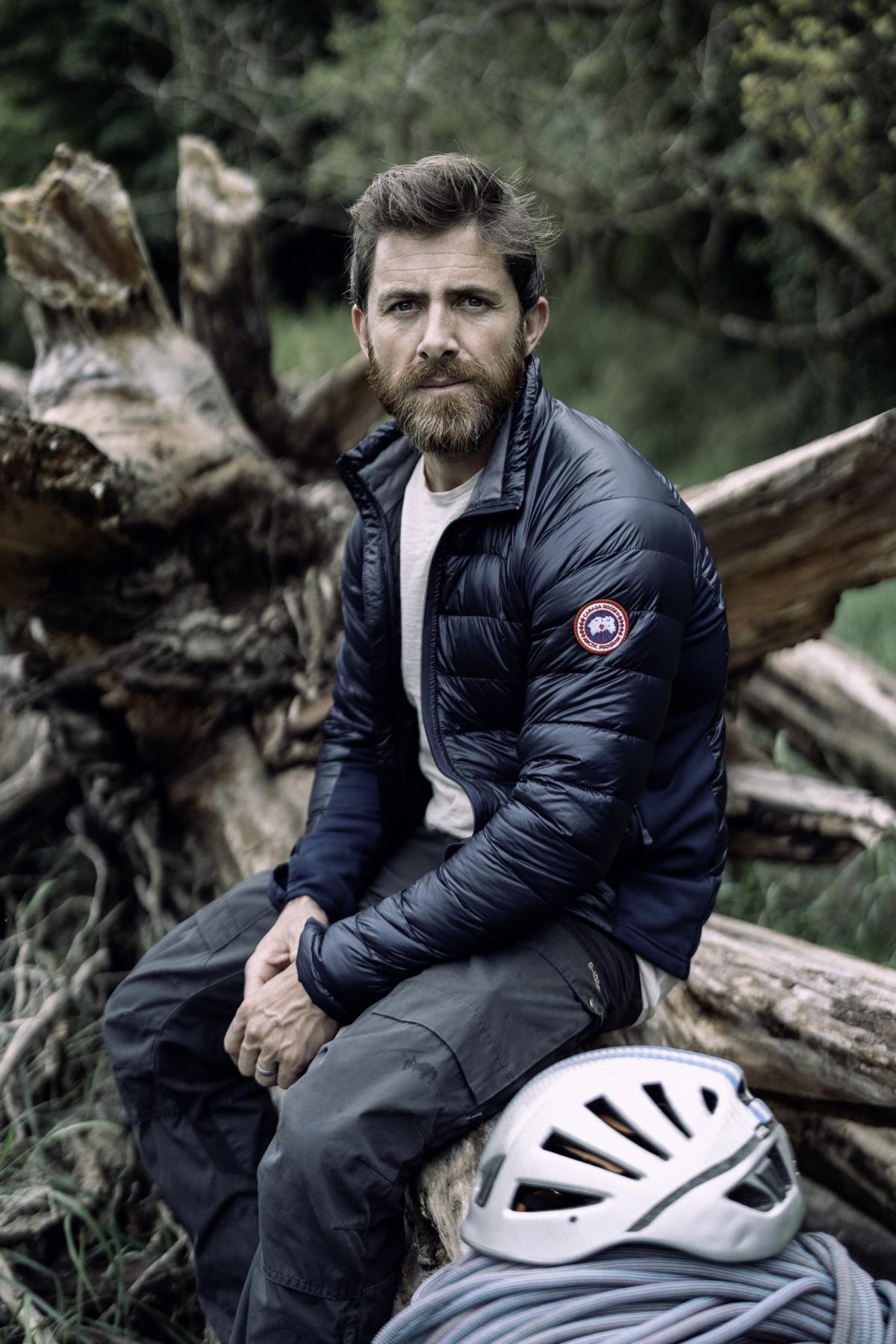 1. When and how did you first meet Canada Goose and what are the values that connect you to this authentic brand?

I have known about Canada Goose for many years now. They have been providing adventurers and explorers like me with world class clothing for well over half a century. For me first and foremost, a brand must be functional and able to withstand the harsh elements I would put it through. Secondly the company needs to be stepping up and offering solutions to help protect the environment and ensure that they are socially, environmentally and culturally responsible. Canada Goose is striving for this.

2. “Live In The Open”: Tell us about what we see in the Canada Goose campaign?

“Live In The Open” is about being outside; it’s about reconnecting with the environment, wherever you live. It’s about an awareness of seasons, the change in patterns and the positive impact a life outside can make to mental and physical wellbeing.

For me, living in the open isn’t just a catch phrase; it’s a way of life. I have lived the majority of my life outside, in the elements surviving with knowledge and a thirst for adventure. A life in the open is a life well spent, one in which the arena of the environment sharpens and hones my unshakable character. “Live In The Open” is a lifestyle. It’s a lifestyle choice.

4. You are an extremely adventurous man, when did you discover the desire for the challenge with the extreme?

I grew up in Scotland, on the West Coast and spent most of it outside, in the mountains. I have been motivated by extremes since I joined the Royal Marines at the age of 16. I became one of the world’s most elite fighting troops. Since then I have always challenged myself both physically and mentally. I have always found the outdoors an ideal arena to test, sharpen and hone my mindset, using a life at extremes to cultivate an unshakable character.

5. Can you tell us about a moment when you felt totally in symbiosis with nature?

In 2018, I spent many months on expedition in some of the world’s most extreme and remote locations. I was working on a TV series where we were trying to get to place that humans have never been to and we spent many months in the jungle. One place I felt particularly connected to was the great rainforest of Suriname. One of the most pristine jungles on the planet. After weeks there, I felt truly connected to the fabric of the trees. I woke to the sound of the dawn Chorus, rain pattering on my hammock tarp and the smell of a wild tapir nearby. 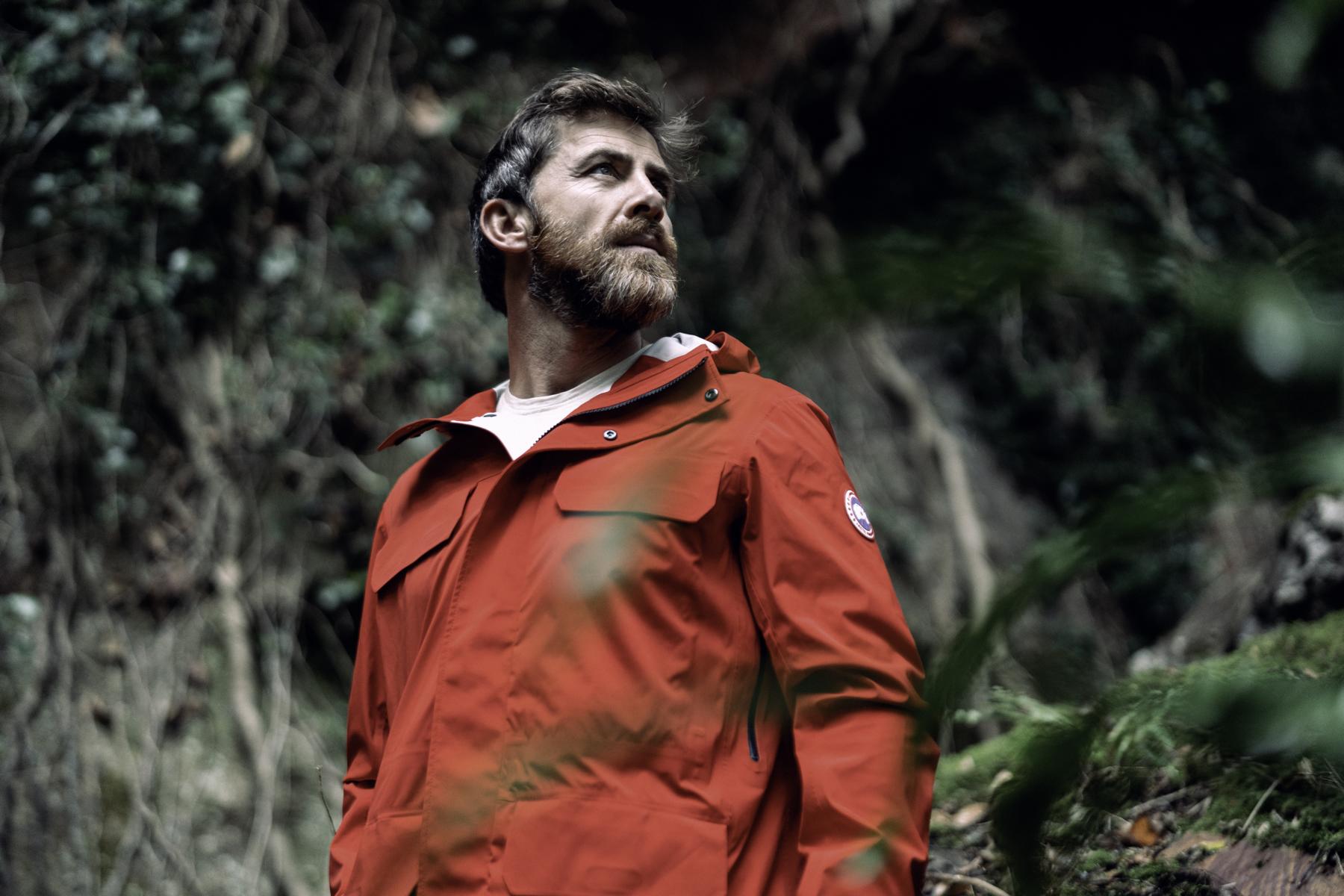 6. What have been your scariest moments during adventures and “Behind the Lens”?

I have by default been in many situations where I was scared for my life; huge rock falls whilst climbing, avalanches, wild animals or extreme weather whilst rowing across the Atlantic. Some of the scariest times I have had behind the lens when we’re filming documentaries, would probably be inside an active volcano while it was erupting. That’s quite a special place to be in. The most dangerous situation though where I feared for my life the most was working in South America filming the Narco trade from Peru, Colombia through to Mexico. People with weapons and drugs are the worst combination.

7. How do you use your mental strength to overcome these situations?

When I am on tough, grueling expeditions, it is very often more about the mental game than the physical game. I train regularly with my own “Expedition Fit” system which allows my body to take beatings on expedition and maintain physical resilience. All of that though, is for nothing if you don’t have an unshakable character. Mine has been developed over 25 years of working in extreme, remote and hostile environments. The best way to deal with extreme situations is to deal with the facts, take action quickly and remain flexible.

8. Our winters are in danger, as an explorer you might have a privileged look on what is happening to our mountains…

I feel incredibly privileged to have seen as many places as I have and the experiences of exploration but in doing this, I have also seen the damage we are doing to our planet. There is no doubt in the age of the Anthropocene our world is changing, Ice caps are melting, habitat is being lost and sea levels are rising. It is all of our responsibilities to act accordingly before it is too late.

9. Could the cold teach us something? You are used to bring manager in cold extreme situation to teach them something.

The cold environments of the world can be extreme, humbling and scary places but also excellent teachers. Many things can be learned when operating in the cold, but the most valuable lessons are those about efficiency, correct clothing, understanding your environment and being prepared for the worst possible scenario. Fail to plan – plan to fail.

10. Do you think that social networks and this society where there is less physical contact and more digital contact between people has also changed people’s approach to nature?

I think that the global lockdown that happened recently due to Coronavirus has made people appreciate the natural world around them so much more than before. The digital age of virtual connection has for sure eroded our connection with nature and the natural world, but it can also be an inspiration and a source of motivation too. As with everything in life, moderation is key. The key to a healthy, strong mindset is to live in the outdoors, exercise regularly and to interact with people on a personal level. 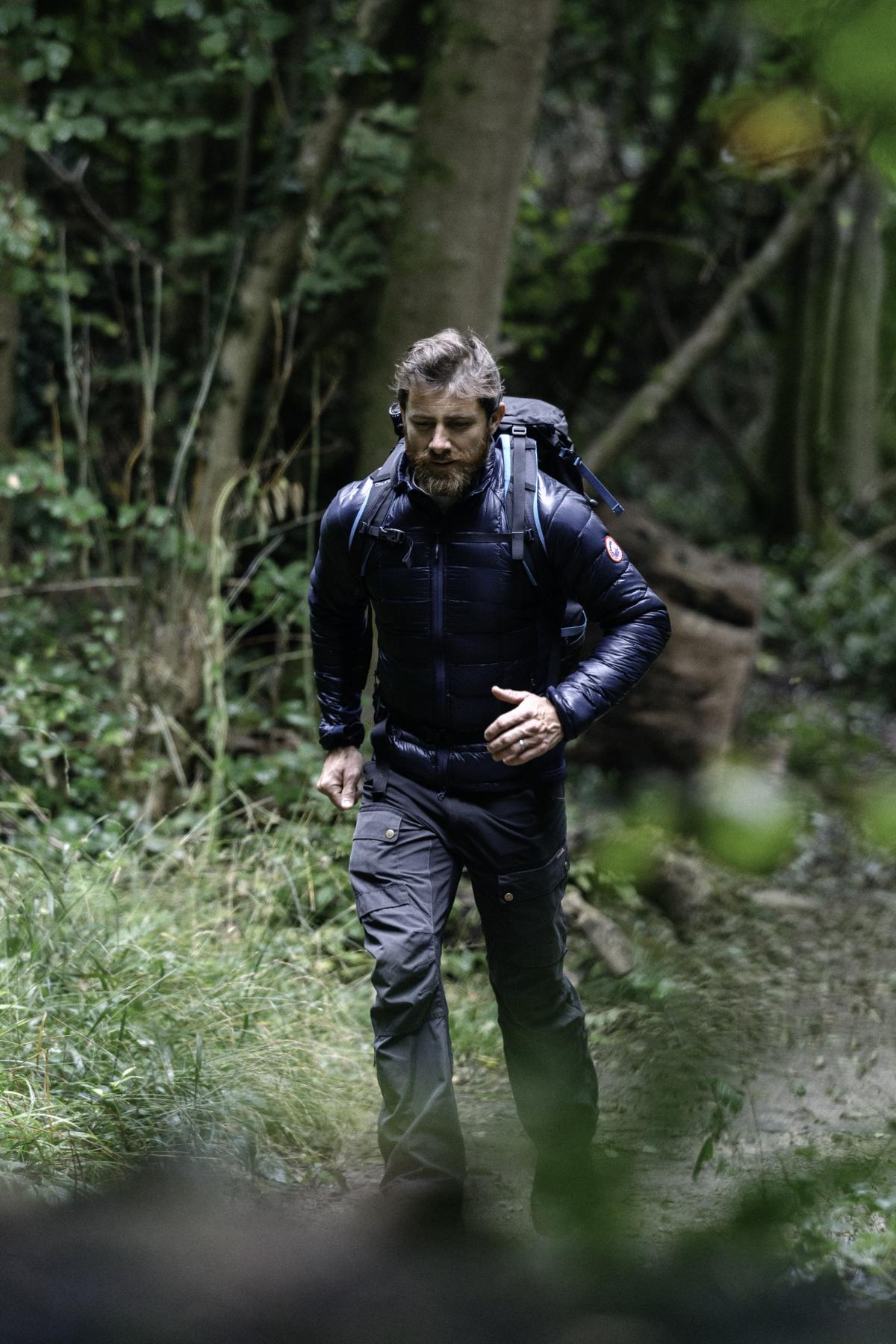 1. Which actor would play you?

If I was lucky enough to have a film made about me, who would I want to play me? I would say Tom Hardy at the minute is a good choice.

2. What is the one thing you cannot live without?

I travel the world on expeditions loads, and one thing I can’t do without is my toothbrush.

3. Which song are you listening to on repeat?

Every time I travel, I listen to AC/DC – Back in Black.

4. What is your guilty pleasure food?

The majority of time I spend trying to keep fairly fit and healthy. But I do slip on occasions and I love a good bit of haggis.

5. Do you prefer James Bond or Indiana Jones? 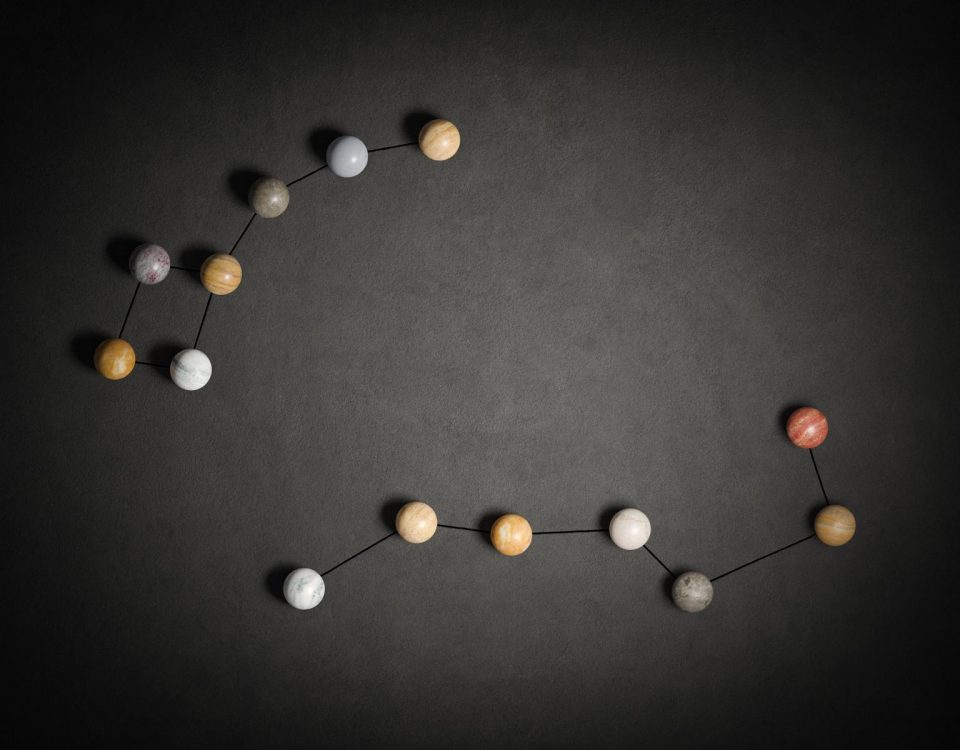